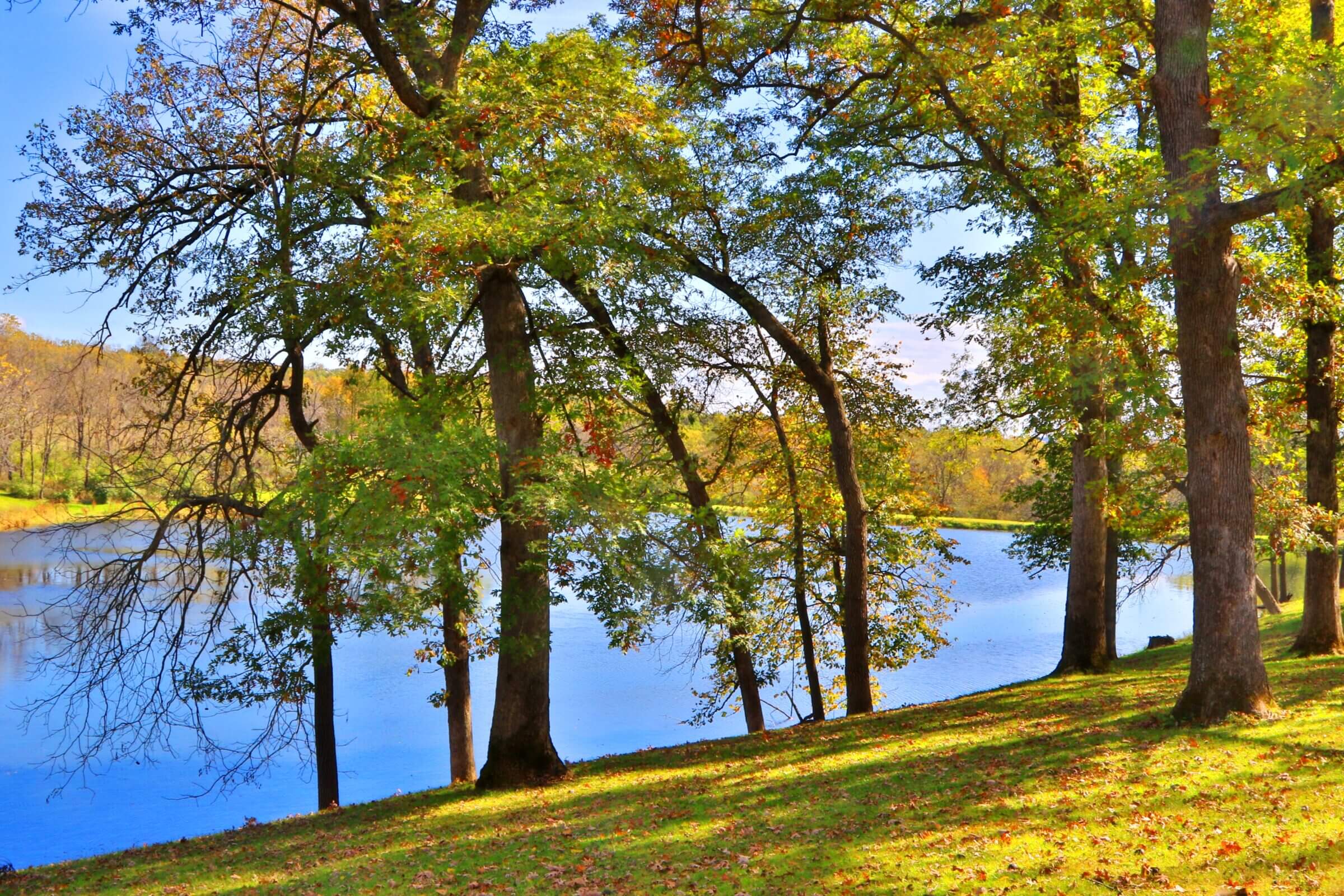 The History and Conservation Legacy of Walden Pond

Part 2 of a 2-Part Series. Part 1 of this series announced the donation of a new outdoor education facility—Walden Pond: Roy and Genevieve Schultz Memorial Outdoor Discovery Area—to Winneshiek County Conservation by James (Jim) and Sharon Schultz and their daughters Wendy Schultz and Rebecca and Michael Perez.

The land that is now Walden Pond was among the first land in Winneshiek County to have claims staked by white settlers arriving in the Midwest and Winneshiek County from the East. The Schultz Family connection with Walden Pond extends back to the early 1900s. Roy Schultz, father to donor Jim Schultz, was born in a farmhouse on the land in 1913.

In the late 1960s, Roy and his wife Genevieve transformed the property into a popular retreat and recreational outfitter. The Schultzes sold and serviced snowmobiles; operated a campground; sold canoes; and hosted picnics, reunions, wild game feeds, and outdoor church services.

It was during this time that the property became known as Walden Pond, after Roy was introduced to Henry David Thoreau by a friend and was inspired by Thoreau’s ideas and philosophy.

Roy was also a certified pilot and the Schultzes regularly flew to Alaska, where Roy was a sought-after hunting and fishing guide. Their Alaskan adventures served as the backbone for another of Walden Pond’s signature ventures: pancake breakfasts for hundreds featuring Alaskan sourdough pancakes and maple syrup made from sap from their own trees.

The Roy and Genevieve Schultz era of Walden Pond ended in tragedy. While leading an “Iowa Flying Farmer” tour of Alaska, the plane piloted by Roy crashed in British Columbia on July 11, 1977, killing Roy and Genevieve, along with their good friends George and Shirley Knutson of Decorah.

Roy and Genevieve’s connection to the land came full circle with their funeral services and burial at Walden Pond. Services were conducted by Curtis Webster, the friend and minister who first introduced Roy to Thoreau’s work.

Carrying on the Conservation Legacy

After the death of Roy and Genevieve, Walden Pond was inherited by their children Sally, Alan, and Jim. Members of the family continued the tradition of hosting pancake breakfasts for many years, and the labor-intensive practice of making maple syrup continues at Walden Pond to this day, often on the same equipment first used by Roy and Genevieve.

Jim and Sharon Schultz, along with other family members, have also carried on the conservation legacy of their parents.

“Jim has always been a good steward of the woods,” says Beyer. “I was always impressed with Jim’s willingness to invest in the woods so that he left a healthy, diverse woodland for future generations.”

Corey Meyer, now the roadside manager for Winneshiek County, also worked with Jim and Sharon for many years when he served as a coordinator for the Yellow River Headwaters Watershed Project.

The Walden Pond property contained one of the last remaining oxbow/spring wetlands in the Yellow River stream corridor and, as Meyer explains, Jim fully understood the importance of the wetland to the Yellow River watershed. The Schultzes were among the first to install a streambank reconstruction project in the watershed and Jim advocated for the installation of riparian buffers and limiting open livestock access.

But Jim hasn’t only cared for his land by working with others. He himself has spent years working on the property, doing everything from timber stand improvement to maintaining the trails, not to mention every step of the maple syrup production process from splitting firewood to collecting sap to painstakingly tending the overnight fire of the evaporator.

Decorative logo for Walden Pond created by the Schultz Family. 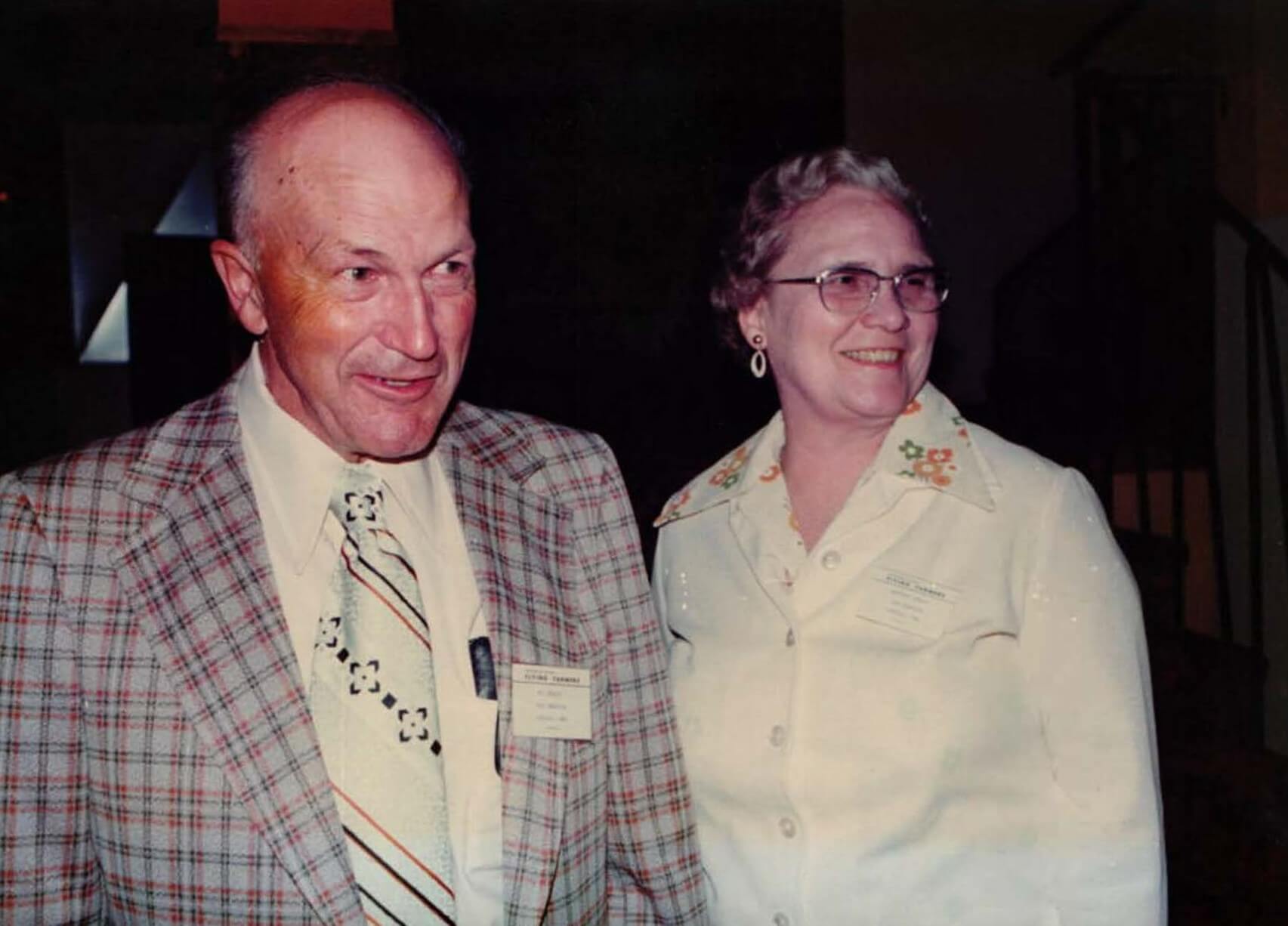 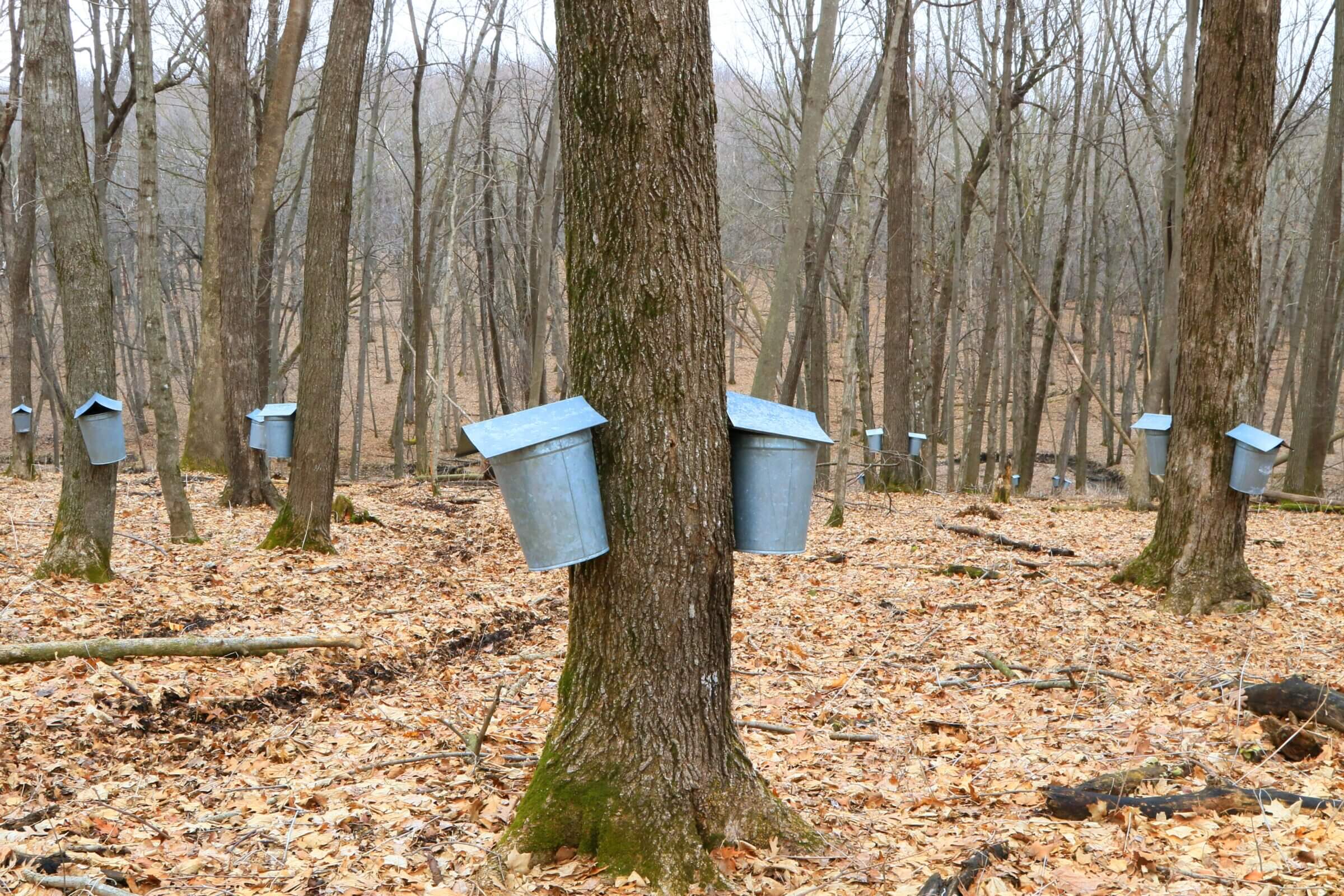 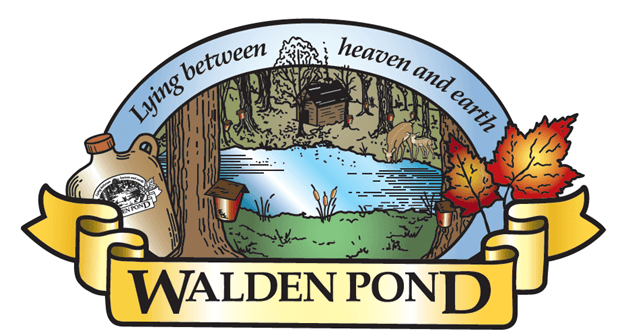